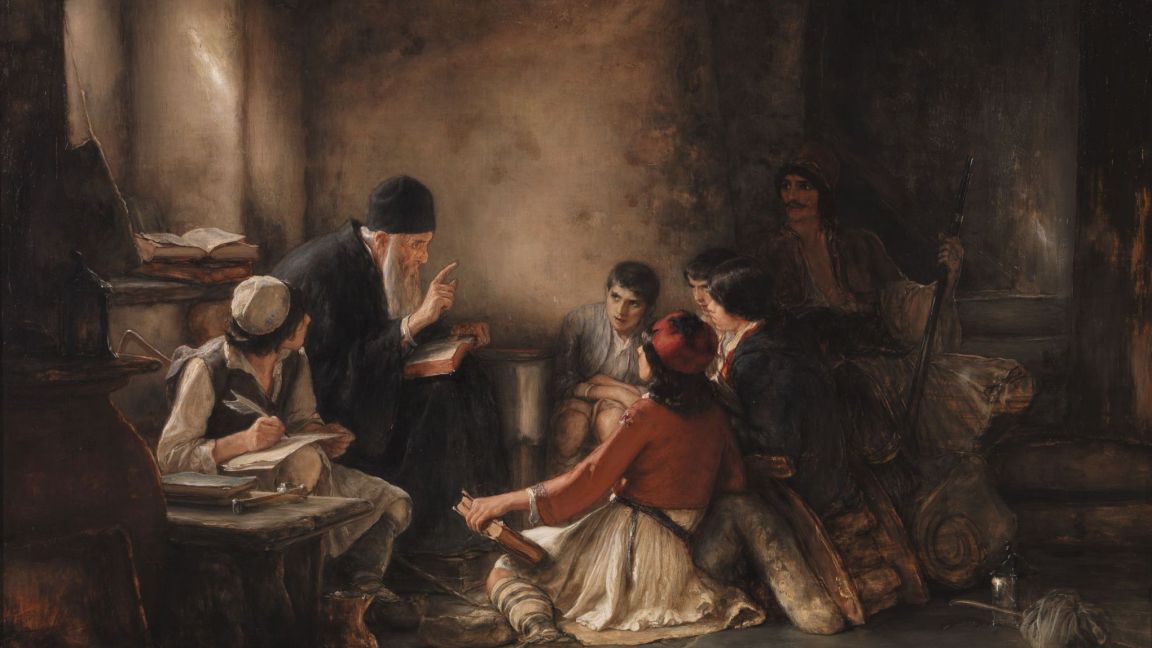 Two hundred (200) years are completed this year by the most shocking event that changed the course of modern Greek history. Two centuries since the Greek Revolution of 1821 and the high values of faith, freedom, progress, unity and unity, which inspired the unparalleled example of our hero ancestors Fighters, are as timely today as ever.

The Church of Greece is well aware that the historical memory of a people is the heart of its existence as well as the preservation of its national identity. Thus, through the Holy Synod and the Holy Metropolises, he actively participates, as early as 2012, in the memory of the heroic epic of ’21, which inextricably follows the free Modern Greek life, with events of honor and memory, organizing a series of events and scientific conferences. This year 261 anniversary events will be held by our Church throughout the Greek territory and a plethora of books will be made available to the wider readership with historical, political and cultural content.

The Greek Revolution marked the rebirth of the new Hellenism, which fought, was humiliated, sacrificed and eventually resurrected, gained its spiritual and political independence. The miraculous achievement of 1821 offered the tested Greek Nation a new state, which introduced to the family of European nation-states, giving it the opportunity for a new new life. Not only is Greece affected by the Europe of the Enlightenment, but Europe is now inspired by the principles and values of Orthodox free Greece.

The contribution of our Church was always important both in morality and in the spiritual preparation of 1821. The Church was the strong link that united the Greeks, while performing a national rescue work. The sacrifices and hangings of bishops, elders and deacons enriched the martyrdom of the Revolution and inspired the enslaved struggling people to create heroes. Because Greece is destined to give birth to heroes, while the Church is saints. Let us not forget, moreover, that the preservation of national identity, the formation of the Orthodox opinion and the preservation of the Greek language were primarily the work of the Orthodox clergy, who nurtured the submissive Greek people with the desire for freedom.

In Greece, in addition to the crown, anniversary remembrance events may not take on spectacular dimensions this year, as we might have liked. Let’s at least try to take substantial. Our hero ancestors guided by their faith projected visions of the struggling genus. With their sacrifice they showed the concept of true freedom, embodied the ideals of peace and justice and taught that together the Greeks, under the most adverse conditions, can achieve the impossible.

Article of the Metropolitan N. Ionia, Mr. Gabriel in the Journal the NEWS (24 January 2021)